There are currently no items in your shopping cart.

For over 10 years, the experts have known that EM exhibits a disease-suppressive effect with diseases that are transmitted by viruses, such as foot-and-mouth disease, avian flu and other. This is because the main components of EM, photo-synthesising bacteria, have a multiple antiviral effect, and also thanks to the lactic acid bacteria as well as the yeasts, which strengthen the immunity of the cattle. TEXT: PROF. TERUO HIGA 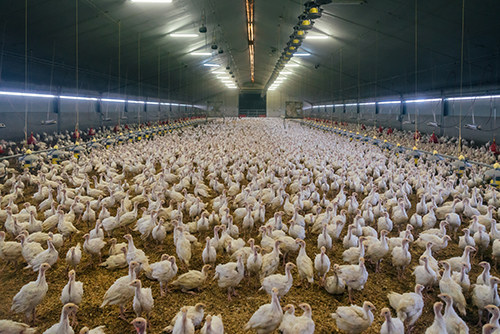 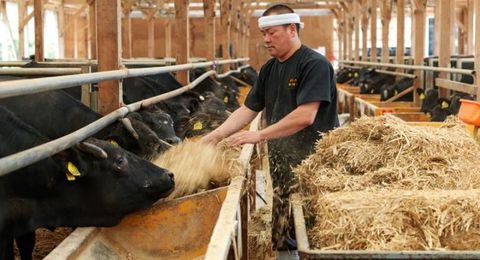 Evidence from South-Korea
In December 2010 in South Korea, foot-and-mouth disease broke out. The scale was so large that the epidemic which had broken out several months before in Miyazaki Prefecture (Japan), with 290,000 animals killed, meant nothing compared to the 3.5 million animals slaughtered in Korea. But on the farms where EM had been deployed, in the right way, no animals were affected by the epidemic.

A concrete example
A Korean farmer, Mr Myon, in the province of Gyeonggi, has taken care of his animals for four years with his homemade EM. He mixes EM with the fodder, sprays a diluted solution in the stable and surroundings and is quite lavish with the contribution of it for hygiene measures with his cattle. Foot-and-mouth disease broke out in that area. The farm of Mr Myon is just 200 metres from a place in the neighbouring village where the disease was found. The whole area was declared a 'danger zone', with the result that his cattle also had to be culled. Mr Myon was, however, convinced that his animals, which were bred with EM, could in no case be infected. He was so sure of his belief that he told the consultant of the epidemic-authority: "Take any animal, take a blood sample and check it". And indeed, all four blood tests were negative. Also, the other six farms that had received EM from him, remained free of the foot-and-mouth epidemic. That good news was spread worldwide via the internet. Because there are many cattle farms in Korea that use EM, the Government had to recognize that EM is actually effective against foot-and-mouth disease. At the same time, there were also serious problems with the bird flu, but with the chicken's nurseries, which worked with EM, there was not one sick bird. When this good news spread, EM was used in all Korean prefectures.

In Japan
Also, at the foot-and-mouth disease epidemic centre in the Japanese prefecture of Miyagi, not one infected animal was found among the cattle and pigs that were bred with EM. In Ebinoshi (Japan) within a radius of three kilometres from the yard where the disease erupted on 28 April 2010 there were 150 companies. The shortest distance between two was less than 100 meters. When one considers that the virus can infect up to three km away, it is of course very difficult with such an accumulation of stables to prevent the spreading of the epidemic. In the middle of the turmoil, because of the epidemic, Prof. Higa asked for advice. He suggested a treatment in order to form a protective circuit (see frame). As of 15 May 2010 (so after 17 days) many farms introduced the EM method, and the epidemic no longer spread. Other measures were also taken, and the danger was over much earlier than in the other municipalities. This has again proven the antivirus effect of EM.

On the farms where EM was introduced in the correct manner, not one animal was affected 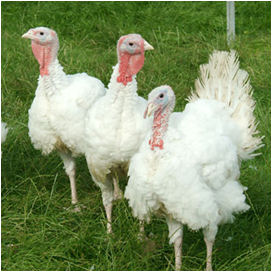 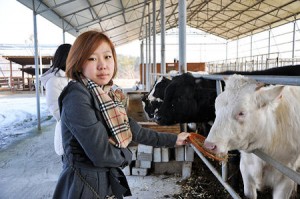 Statement
EM has a pH-value of less than 3.5. By spraying EM a pH value of less than 4.5 can be maintained. Since most viruses cannot survive in such a climate, this is much more effective than a general disinfection. With EM, a protective zone is created between the cattle sheds, preventing the ingress of harmful micro-organisms, the foot-and-mouth disease virus included.

EM against stench
EM was also used as a remedy against the stench of decay with the burial of the killed animals and as a preventive tool against new infections. Due to lack of budget in the municipalities volunteers took on the work themselves. Later, when Teruo Higa together with the municipal authorities conducted a research, the bad smell, that the inhabitants had complained about, had disappeared. No bodily fluid or gas was released anymore. Also, there were almost no flies and the operators of the heavy machines could work without a mouth mask. This was a further proof of the efficiency of EM.

Prof. Teruo Higa's proposal of treatment to prevent foot-and-mouth disease.
- Spray the stable floors daily with EM, also mix EM in the food and in the water.
- Treat the walls and ceilings weekly with an EM-dilution of 1/200 to 1/300.

Bio-health bvba strives to bring and to keep your racing pigeons into an excellent health/condition in a 100% natural way.

A highly developed intestinal mucosa and microbiome are of great importance to this. This protects the organism while preventing the excessive occurrence of parasites, viruses, bacteria. Healthy intestines make it possible to absorb important nutrients, promote vitality and develop strong immunity.